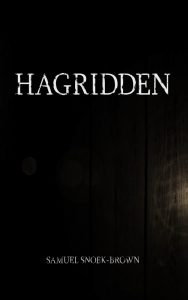 As the Civil War winds violently down, fears of the South’s uncertain future fuse with its unraveling traditions. Against the backdrop of this post-apocalyptic landscape, so littered with corpses and mythology and desperation, two women, stranded and alone in the Louisiana bayou, fight to survive.

This gritty historical thriller was released in 2014.  It is presently available on all major markets, in hardcover, paperback and digital formats. 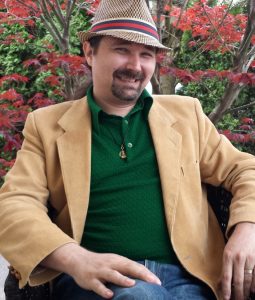 Samuel Snoek-Brown has a doctorate in creative writing from the University of North Texas and his work has appeared in dozens of print and online literary magazines.

When he’s not teaching college English or writing fiction, he works for Jersey Devil Press and judges fiction contests.

Samuel has been shortlisted in the Faulkner-Wisdom competition, twice for short fiction and once for novella; he has also been nominated for a Pushcart Prize and is a finalist in the 2013 storySouth Million Writers Award. He received a 2013 Oregon Literary Fellowship for his novel Hagridden.

Learn more about Samuel Snoek-Brown on his website, SnoekBrown.com.