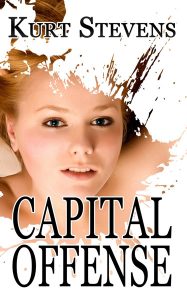 Kurt Stevens kills people for a living. Legally. As the State of Ohio’s commissioned executioner, his job is to exact justice against the most hardened criminals.

When Kurt’s wife is found dead, all evidence indicates that he’s the killer. Running for his life, he must descend into the criminal underworld to find the truth, and to deliver justice.

Capital Offense was originally released as a web serial, and later released to all major markets in paperback and digital formats. 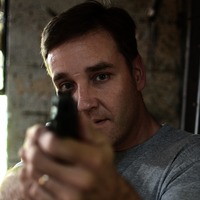 Kurt Stevens worked for the State of Ohio Department of Corrections, as the governor’s appointed executioner for more than 10 years.

In 2013, his wife was murdered, and the authorities fingered him as the primary suspect.

Kurt has one son, Michael.

Kurt attended the Ohio State University, where he studied English.